Boris Johnson is right! Burkas should be outlawed Recently, the attacks on Boris Johnson, outspoken British Member of Parliament have been reminiscent of similar persecutions of professionals from English judges to psychiatrists and sociologists who think the same, try to do something about it and have the system descend on them lawlessly and with vengeance.

So, Boris, get yourself some data on mortality. In Harrow, Labour council's social services employed a uniformed Catholic nun to work as social worker in mental health. Harrow in the period she worked there they had excess of eight deaths above average from known suicides. Once she left her job after four years mortality dropped to their usual average for suicides. Religious uniforms form a barrier to trust and confidence. When services cannot be trusted, some patients die. Look at he case of Dr Bawa-Garba where mother administered medication that Dr Bawa-Garba rightly stopped for her son. He died.

Boris, learn about inferiority complex and why women with poor self-esteem wear burkas. It is a form of discrimination described previously and used by the wearer in order to get special treatment. Why not kneel before them? Not a good idea, of course, as cure for poor-self esteem is different.

Boris, you could win your case in European Court on Human Rights, Article 10 if you lose your job but........
Well, Hungarian judge from Supreme Court won his case when they sacked him because of his criticisms of the new laws.

Men have been wearing veils to protect themselves from the elements of hot dry air. Even today instinctively hijab becomes protective against air pollution in Teheran although some prefer surgical masks: 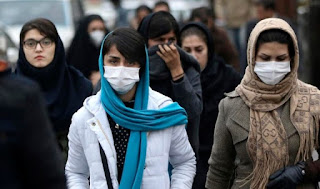 At some point what has been ethnic cloting became identified by some as symbol of their religion.
But Islam doe snot ask for burka or hijab. Their requirement is modest dress both for men and women. 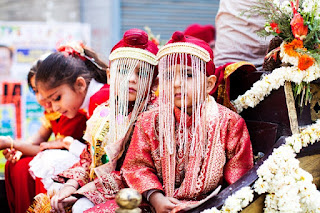 Religious dress has been used to isolate and kill Jews in middle age and later: different hats, capes, applications to the cloth. 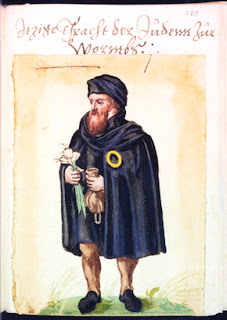 There are men who protest against veils using burkas as these in Afganistan: Some men value beauty and are ready to be judged . Here is a serious woman judge for male beauty contest: and men waiting to be judged: There are men who refuse to allow their women to be veiled by veil themselves: And this male beauty had to run because he was not veiled and was attacked by jealous males:

We already know that Equality Commission screws up on this issue so Boris Johnson will not get any help from that lot.