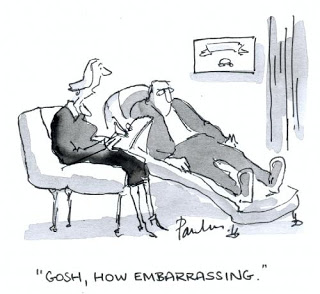 Doctors4Justice has won their first victory for a locum Consultant Psychiatrist who has not been paid for years. A well known locum agency refused to pay the doctor because time sheets were not approved by the hospital manager who re-wrote time sheets to reflect less than half of hours actually worked. Unknown to locum, the hospital closed and the agency claimed they could not recover their own money. Doctors4Justice members helped by finding the relevant law Statutory Instrument 2003 no 3319 section 12 prohibition of withholding the payment by the agency (on the grounds that time sheets were not verified by the hirer). It was noted that although the agency claimed that the hospital was a limited company and it was dissolved this could not be found on Companies House register. As a creditor the agency should have been asked by the limited company (if there was one) for the permission to dissolve.
Research also showed that there were other complaints by the locums about this agency and the agency was asked to provide a media statement which they did not do, but the case was settled within 10 days of Claim Online being issued with court fees paid too.
Read here about the law governing the conduct of Employment Agencies: