It is well established that high levels of stress can kill people.

Stress causes profound changes in the body; for example, rise in corticosteroid hormones that actually kill brain cells, some more than others. Memory cells seem to be particularly vulnerable. When highly stressed one is less likely to pass exams, or get good enough grades. 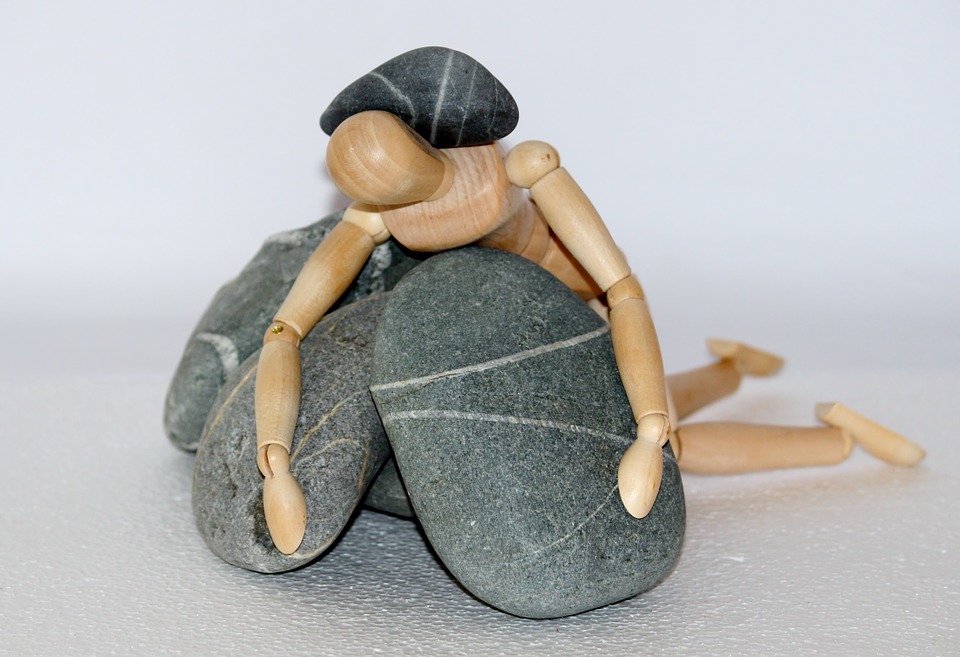 High levels of stress cause memory block and poor performance by doctors when medical regulators examine them in so called performance tests lasting for days.

Following complaints to the medical regulator, instead of regulator examining the doctors' practice patients' cases which may include the inconvenience of travel by the regulator's investigating staff or experts, performance tests were introduced. With so much at stake doctors were more likely to fail. And when good doctors are removed from the medical register the chances are that more patients will die. There is a shortage of doctors now in UK. It is a very sad fact that members of the medical profession were participants in cruel treatment of their colleagues. False allegations by NHS trusts to the regulator of medicl profession contributed to doctor shortage.

In ancient times in Europe, empires obtained slave physicians. Today they come as refugees from war zones, Little do they know what awaits them. Nobody tells them.

Schools for children may manage better the exam stress by having continuing assessment instead. British educational system fails young people. Culture of excessive testing just carries on and on to many places of further education.

While the effect of stress in failing medical exams at universities is recognised by, for example, a review Iranian study there has been no recognition that medical regulators contribute to increased mortality through performance tests in highly stressful situation when so much is at stake. Much more than at the level of a medical student.

Racial stereotypes also play a role in underperformance according to some research.
In performance assessment the burden of proof is on the doctor to prove innocence and not the regulator to prove the guilt. This is against the basic principle of justice: innocent until proven guilty.

Posted by Doctors4Justice at 16:42 No comments: Links to this post

Botox for Camels in Saudi Arabia

Recently in Saudi Arabia there were dozens of competitors disqualified for using Botox and other means to improve the attractiveness of their camels in annual Camel Beauty Contest.

Do you think some lips were enhanced or not on this photo from RT.com? Some cosmetic products would be difficult to detect.
Posted by Doctors4Justice at 16:09 No comments: Links to this post

A man barricaded himself in a building threatening to blow it up with a bomb. Police in large numbers sealed off the area. Ambulances were on a stand by.
Police psychologist was brought in to negotiate and did so successfully within two hours. Watch video HERE
Posted by Doctors4Justice at 12:12 No comments: Links to this post

How to make deserts into fertile lands

Of course this has huge political implications for many countries, their economies, defence, culture and social systems.
Posted by Doctors4Justice at 14:35 No comments: Links to this post During Labour Party government there was a frenzy of persecutions of doctors and nurses who were whistleblowers. Department of Health produced policies which were unlawful (such as favouring religious leaders in their interpretation of mental health) and some that seem to give power to abuse those better qualified (New Ways of Working). Anti-locum policies were thinly veiled racist policies as most locum doctors are from ethnic minorities.

Courts did not care about the law when whistleblowers applied for help. Many tears were shed and much money wasted seeking legal assistance.

General Medical Council colluded in persecution of whistleblowers and ethnic minorities. Some issues raised by whistleblowers have never been addressed to this day. With no mercy for doctors  many were struck off the medical register.

Subsequent governments could not care to rehabilitate competent doctors. Now hospitals cannot cope despite much increased funding. Apparently English NHS hospitals have run out of corridor space for the patients. A case of bad karma.

Posted by Doctors4Justice at 13:01 No comments: Links to this post